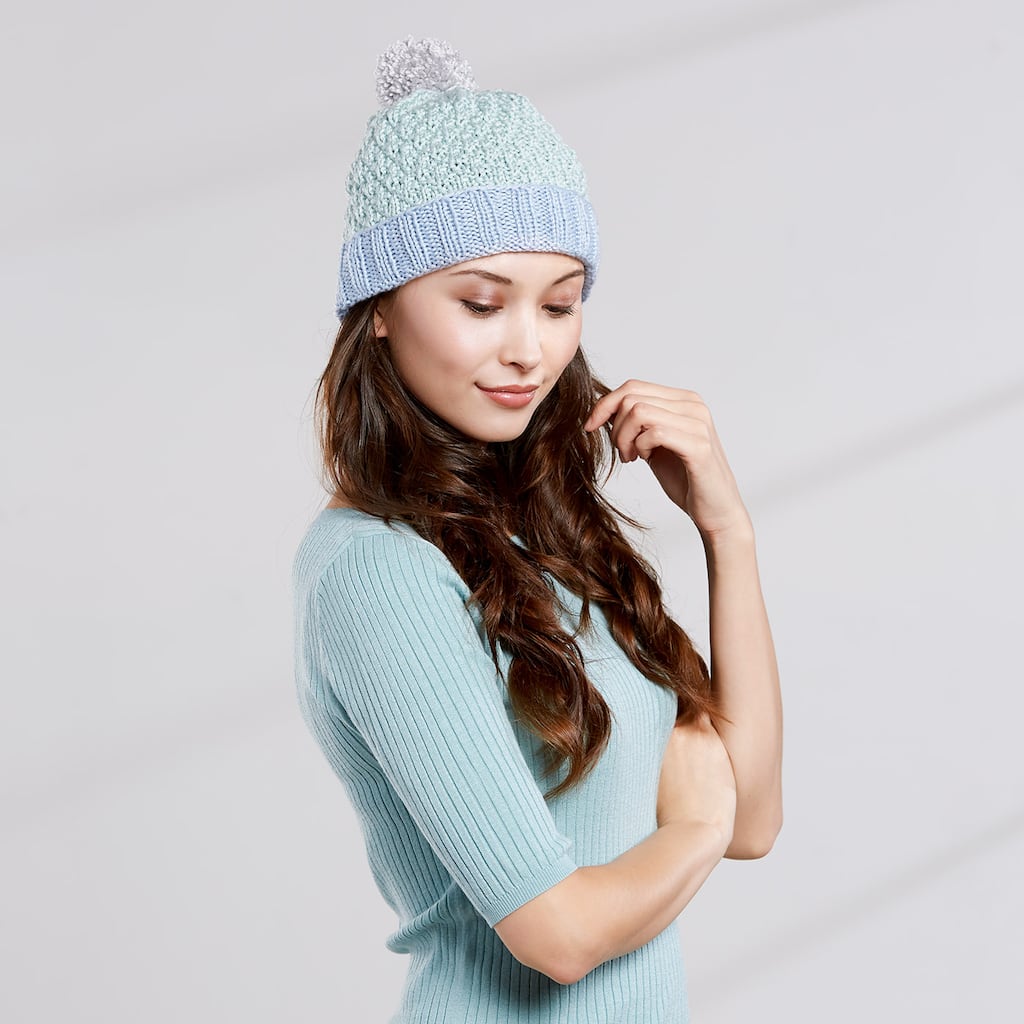 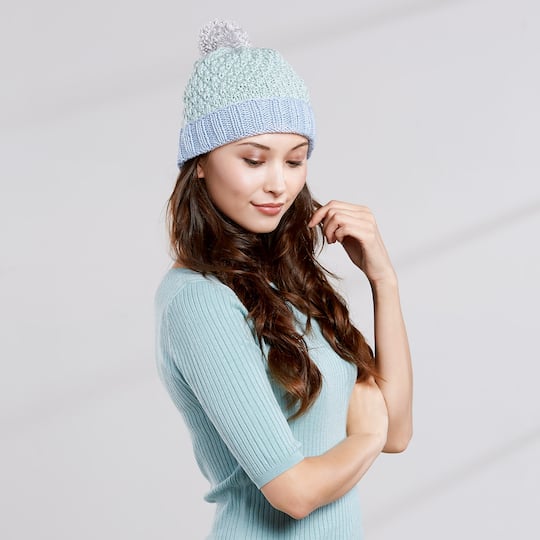 Contactless Curbside Pickup: The health and safety of our Team Members and customers are our top concern. That is why we ask that when you arrive at the store you remain in your vehicle and a Team Member will bring your order to you and place it in your trunk.
Page does not contain any content.
Tools
Tools
https://www.michaels.com/loops-and-threads-joy-dk-embossed-knit-hat/B_84770.html